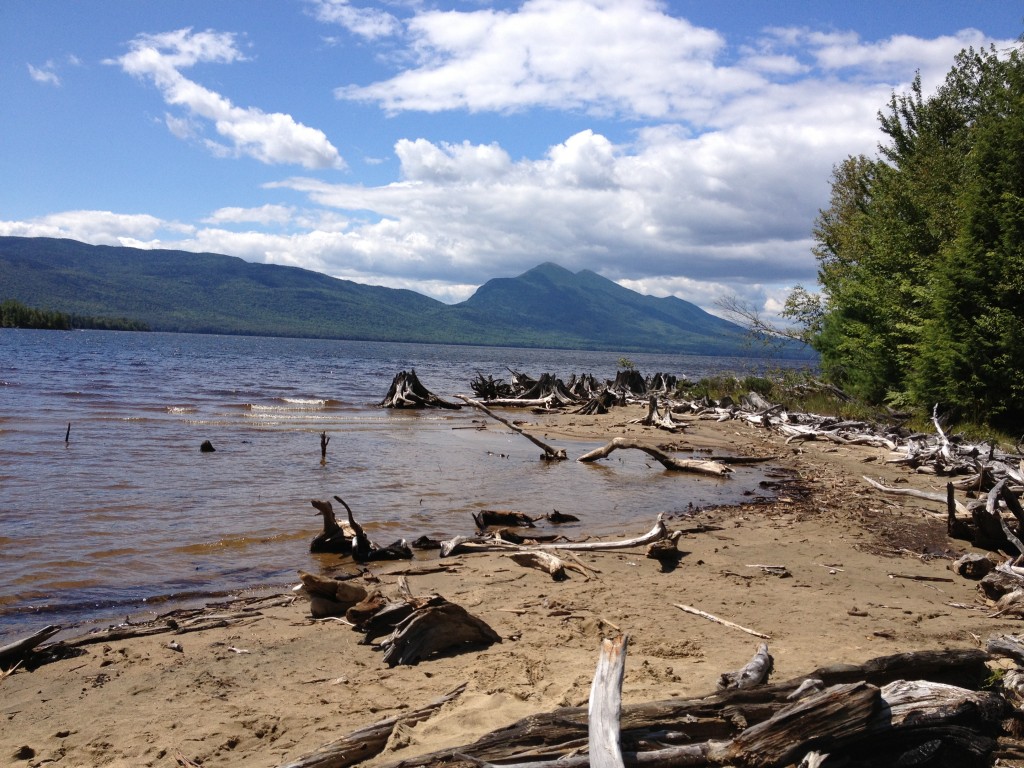 Last summer, Mountain magazine sent me and my two youngest brothers on a three-day, two-night trip to the gorgeous backcountry of Maine. We hiked, ate, drank, canoed, and bunked with the very cool Maine Huts & Trails system. Somehow, we survived each other.

“…while all four of us are fairly mild-mannered on the individual level, any combination of two or more Doyle brothers often results in a volatile chemical reaction. At the Doyle house in the ’90s, games of Monopoly generally ended with someone angrily flipping the board; driveway basketball was cut short by round-ball punting; and the building of snow forts served merely as a warm-up to hurling shards of ice at one another. As we have aged into adulthood, things have generally improved. Then again, a recent dispute over a yard game nearly resulted in blows.”

Here’s a link to the story, which was just published in the summer issue of Mountain.